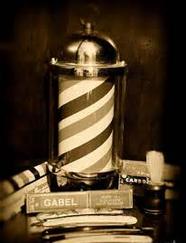 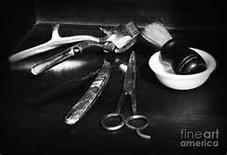 We offer a relaxed atmosphere so just walk in and let us do the work!

In 1996 Gary hired Me (Jennifer Sweet) for full-time employment. I am a 1989
graduate of Triton Central HS and attended University of Indianapolis as well as
IUPUI. Just couldn't decide which path to take, so after years of many different
types of jobs, Mac's wife Beverly talked me into going to Indiana Barber College. I
graduated in 1996.  A decision I have been grateful for every since!

In 2002 Pat Myers was hired.  Pat had previously worked at Mike's Barber Shop on
the south side of Indianapolis. Pat came to us with 20 years experience. Attended
National Barber College and is from Frankfort, Indiana.

Tracy Stauffer joined  Mac's in 2002. She had been in management at Great Clips
and learned quickly the proper barbering methods we employ. She grew up on the
East Side of Indianapolis and graduated from Warren Central in 1990 before going
to Cosmetology School.

I am thankful to have such a committed and talented staff here at Mac's!